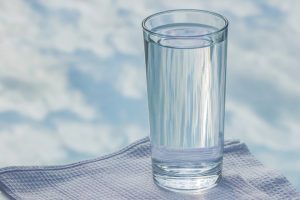 From time to time in the unfolding life of a lineage, it becomes important to stop and ponder together “whur we come from” (as my teacher Rafe used to call it): i.e., the fundamental understandings that called us into being as a particular expression of the wider tradition of Christian contemplative Wisdom. As the Contemplative Society, our flagsghip Wisdom vessel, now celebrates its twentieth anniversary and a new generation of seekers and board members assume their turn at the helm, it seems like an appropriate occasion for just such a moment of reflection.

Wisdom, like water, is itself clear and formless, but it necessarily assumes the shape and coloration of the container in which it is captured. Between formless essence and manifesting particularity there is a reciprocal dynamism; you can’t have one without the other. 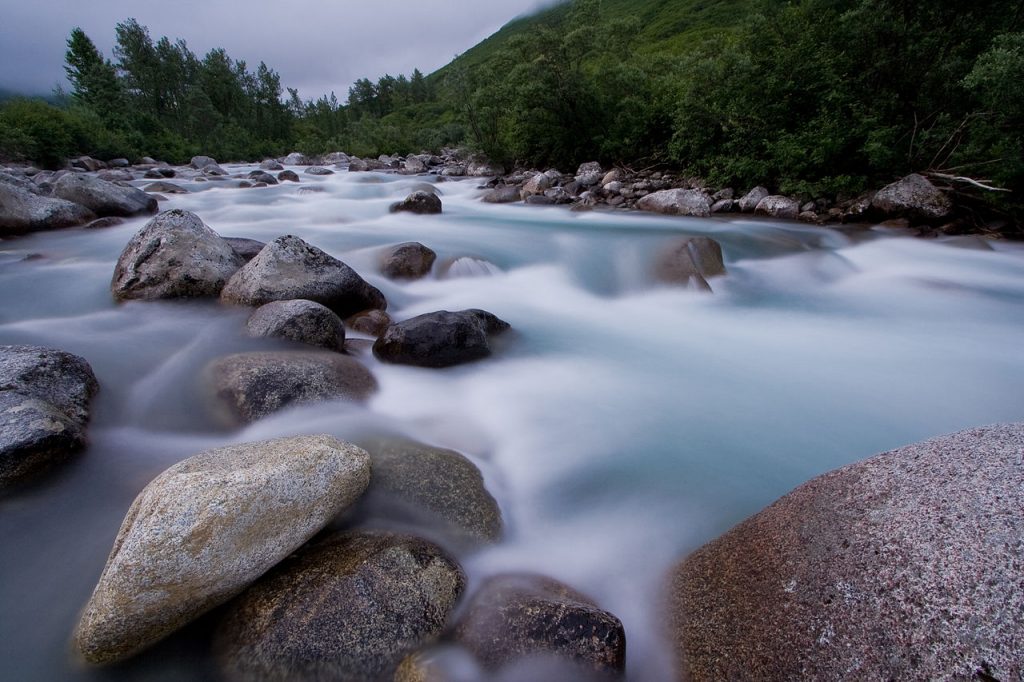 Our own particular branch of the great underground river of Wisdom came to the surface about twenty years ago, flowing within two major riverbanks: a) the Christian mystical tradition of theosis—divinization—particularly as lived into being in the Benedictine monastic tradition, and b) the practical training in mindfulness and non-identification as set forth in the Gurdjieff Work. The fusion of these two elements was the original accomplishment of my spiritual teacher Br. Raphael Robin, who formed me in this path and just before his death in 1995 sent me off to Canada to teach it. It is a distinct lineage within the wider phylum of sophia perennis—perennial Wisdom— and as with all particular containers, it has its own integrity and its own heart.

Here, then, is my own quick shortlist of the eight main elements–or defining characteristics–for our particular branch of this Wisdom verticil:

1. We are founded on a daily practice of sitting meditation, predominantly but not exclusively Centering Prayer, anchored within the overall daily rhythm of “ora et labora,” as set forth in the Rule of St. Benedict.

2. We are rooted in the Christian mystical and visionary tradition, understanding contemplation in its original sense as “luminous seeing,” not merely a meditation practice or a lifestyle. In service to this luminous seeing, we affirm the primacy of the language of silence and its life-giving connection with the subtle realms, without which spiritual inquiry tends to become overly cognitive and contentious.

3. We incorporate a major emphasis (much more so than in more conventional contemplative circles) on mindfulness and conscious awakening, informed here particularly by the inner teachings of G.I Gurdjieff and by their parallels and antecedents in the great sacred traditions, particularly in Sufism.

4. We are an esoteric or “gnostic” school to the extent that these terms have come to be understood as designating that stream of Christian transmission through which the radically consciousness-transforming teachings of Jesus have been most powerfully transmitted and engaged. But we eschew esotericism as simply mental or metaphysical speculation, and we affirm the primacy of the scripture and tradition as the cornerstones of Christian life.

5. Also in contrast to many branches of the Wisdom tradition based on Perennial or Traditionalist metaphysics (with its inherently binary and anti-material slant), we are emphatically a Teilhardian, Trinitarian lineage, embracing asymmetry (threeness), evolution, and incarnation in all their material fullness and messiness.

6. We are moving steadily in the direction of revisioning contemplation no longer in terms of monastic, otherworldly models prioritizing silence and repose, but rather, as a way of honing consciousness and compassion so as to be able to fully engage the world and become active participants in its transition to the higher collectivity, the next evolutionary unfolding.

7. We are an integral school, not a pluralistic one, (to draw on Ken Wilber’s levels of consciousness); our primary mission field is teal, not green. Our work concentrates not at the level of healing the false self, woundedness and recovery, substance abuse, equal rights, restorative justice or political correctness (although we acknowledge the importance of all of these initiatives), but rather at the level of guiding the transition from identity based primarily in the narrative or egoic self to identity stabilized at the level of witnessing presence, or “permeably boundaried” selfhood.

Please know that this list is intended to start a conversation, not end it. In the upcoming months I hope to unpack each of these points more fully in a format yet to be determined (blog posts? Video? On-the-ground teaching retreat?). I invite others in our Wisdom network to do likewise, both in your larger organizations (The Contemplative Society, Northeast Wisdom, Wisdom Southwest, WisdomWayofKnowing, etc.) and in your smaller practice circles. Collectively, let’s see if we can discover about our lineage, as we midwifed it through a first generation and now transmit through a second. 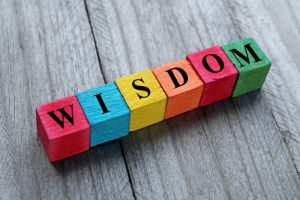