It is now closing in on the 2nd anniversary of my transfer of private documents into the Beatrice Bruteau archive at Emory University’s Pitts Library. My prior article for Northeast Wisdom titled Beatrice Bruteau Archive to Reside at Emory University published October 27, 2016 articulated the unexpectedly complicated yet highly rewarding process of procuring Beatrice’s works for the preservation of her legacy. Since her ideas have once more gained traction through the immeasurable inspirations of luminaries as Rev. Cynthia Bourgeault and Sr. Ilia Delio, it may once again be of some value (no matter how limited) in calling attention to how priceless this collection is. 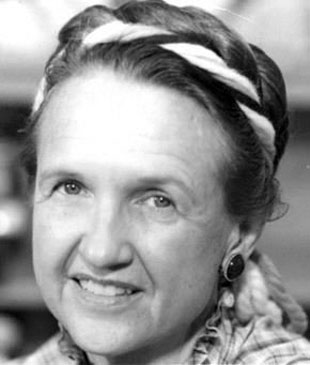 As her most immediate disciple and unofficial caretaker over the last year of her life, I absorbed a great deal from Beatrice about the unadulterated power of intentionally channeled presence. Our lineage-transmission process was anchored in a non-hierarchal indwelling of radically subjective love. It was one in which I was instructed to unbind discursive reason and an over-reliance on cognition, in order to make the dynamic boundary crossing over into who she was and what she experienced. This quantum leap into the beginnings of an “I-I” relationship were only first made possible by Beatrice acting as the first cause and initiator of the indwelling relationship itself! What poured over into me during these spontaneous, pulsating transfers of information and energy were the most precious self-offerings she could have given to me. 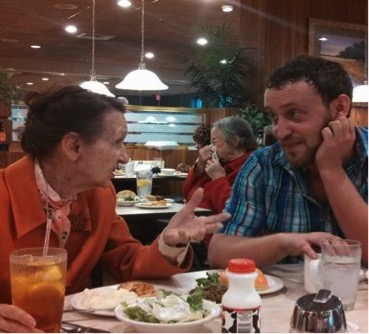 Although at the beginning of our relationship, obtaining her uncirculated works for the purpose of safe archiving was the most crucial aspect of what I felt I had to offer, she made it abundantly clear, time and time and again, that that preservation mission was to come second. Her intention for our time together was less about scholarly discussions, book studies, or attaining project-outcomes. She taught me that there was nowhere to go and nothing to concede my power to, but to the intimate Ground of groundless Truth between us. In fact, whatever I have retained from my illumined Teacher places the necessity of knowledge alongside what might be described as heartful-ness to encompass all crisp currents flowing from my lineage-transmission system. After all, according to her premise on the Hindu phenomenon of “satcitananda,” any contact with the divine God-source within our Reality must synthesize the immediate experience of existence, bliss and knowledge in order to penetrate Truth. Realized truth is a type of purity, something that can be apprehended through the connective ultimacy that reveals itself in the penetrable depths of love.

As renowned paleontologist and Jesuit theologian of evolutionary consciousness Pierre Teilhard de Chardin describes it, “Purity does not lie in separation from, but in deeper penetration into the Universe. It is to be found in the love of that unique boundless Essence which penetrates the inmost depths of all things… Purity lies in a chaste contact with that which is ‘the same in all.’”[1] Anything that lacks this deep love, this ineffable contact with that interior essence which is all in All, is but a noisy gong.

Whatever ulterior motives I had in obtaining her citadel of unpublished works toppled over against what I knew to be the road less traveled. In one traumatizing situation while discussing the potential transfer of documents between libraries, Beatrice accused me of trying to seize her property. What transpired after is fully documented in the following article. This “hard-teaching” led to the fruits of a non-transactional relationship that I could scarcely have imagined. The ongoing subtle gong sound in the back of our relationship suddenly stopped reverberating. I relinquished my “unconscious ownership” over the documents and allowed life to intervene. And intervene it did!

Since her husband Jim Somerville’s death in 2016, I have had the honor of not only inheriting Beatrice’s works, but I have commenced a journey to making them accessible through Emory University’s Pitts Library in Atlanta, GA. Just very recently, the library has begun transferring digitized boxes of her earlier material to me. I take this to be sign that their website will very soon contain the very literary fruits that were Beatrice Bruteau’s lifelong labor of love. While the knowledge that she gave me never denied the necessity of content through literary absorption, what it asked me to do, at the very heart of her insistence, was to go behind the words and into the experiential Reality beyond it. I had the great pleasure of doing this in “real-time” with an authentic, living master. My hope is that her words permeate from screen or paper into your consciousness as well, that you may encounter a personal transformation as a new creation and become whatever the spaces between the words of whisper to you as you experience this brilliant collection. 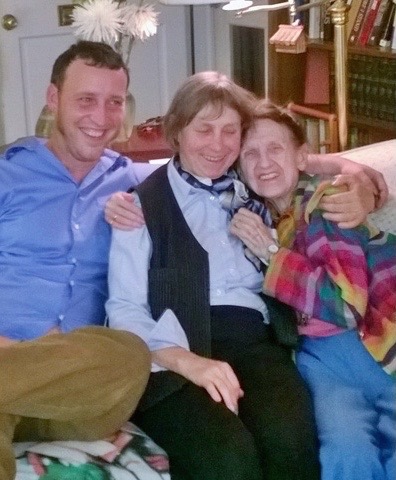