Part 2 of a three-part blog series by Cynthia Bourgeault

Traditional metaphysical maps based on “the great chain of being” will tend to situate the imaginal as the station “above” ours, the next more subtle realm in a great hierarchical procession extending from the pure, ineffable will of God through the logoic (causal), angelic, imaginal, and sensible (us). Sometimes—more helpfully, in my opinion—this procession is depicted not as a chain but as embedded cosmoses, like those old Russian nesting dolls. 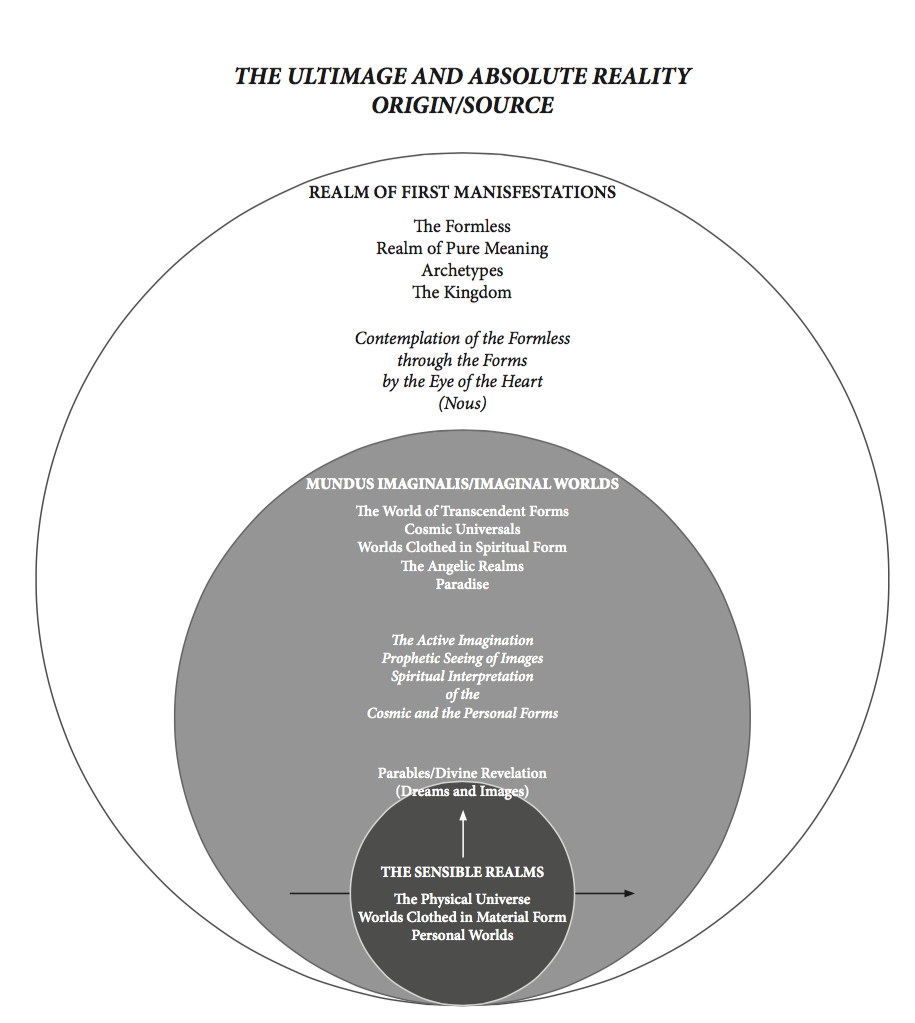 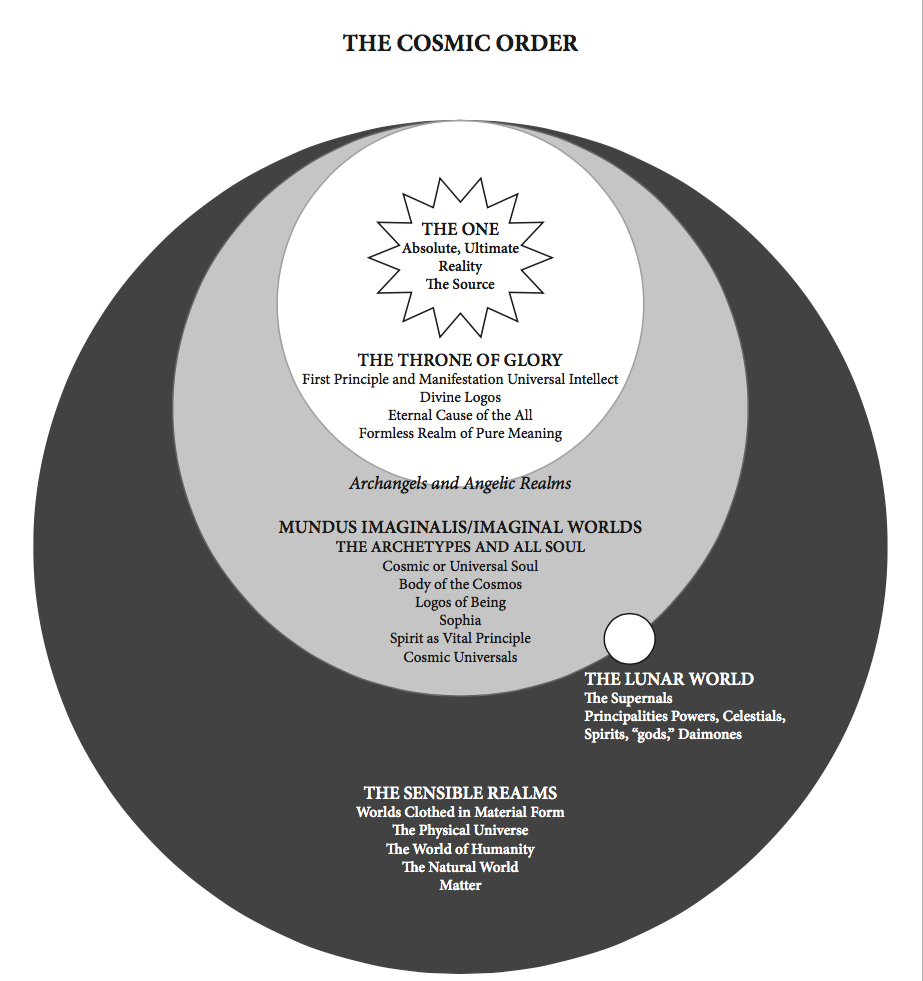 But of course the question is wrongly framed in the first place, still bearing the vestiges of those antiquated “flat earth” cosmologies (heaven above, hell below, earth in the center) that have proved so hard to eradicate from our minds. The language of modern physics encourages us to think in a different way: that these realms are “dimensions” of an unbroken and seamless whole, not occupying an actual geophysical locus, but embedded holographically within the great abyss of consciousness itself. Even this, I admit, strains the imagination, but at least it sets us off on a better footing.

Perhaps the most helpful way to picture the “where” of it is neither in terms of space or time, but in terms of an energetic continuum. Valentin Tomberg, writing in Meditations on the Tarot, re-imagines the classic “great chain of being” in exactly this fashion: in terms of a continuum of energy: “Modern science has come to understand that matter is only condensed energy…Sooner or later science will also discover that what it calls ‘energy’ is only condensed psychic force—which discovery will lead in the end to the establishment of the fact that all psychic force is the ‘condensation,’ pure and simple, of consciousness, i.e., spirit.” (MT, 574). “Psychic force” refers to the subtler energies which science does not yet know how to measure, but which have demonstrable effect in the physical world—for example, the energies of attention, will, prayer, and love; it is the transmission of these energies that furnishes the supreme business of the imaginal realm. The contemporary Jesuit mystic Pierre Teilhard de Cardin describes essentially this same bandwidth by the designation “radial energy”; in contrast to coarser “tangential energy” which moves the physical world, radial energy is that more conscious and purposeful energy drawing the world along its evolutionary trajectory toward its ultimate convergence at the Omega Point, the causal mainspring of our earth realm. 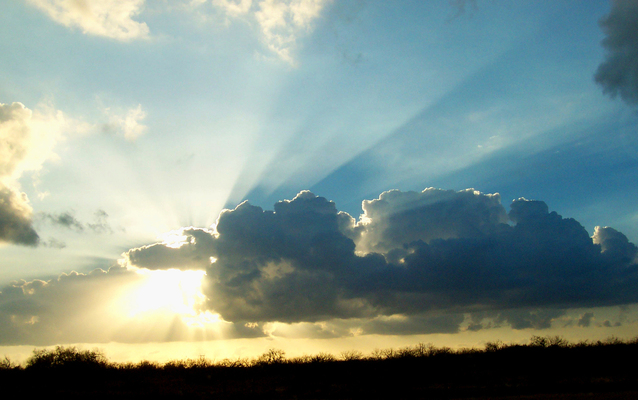